Eye on the sky in Australia

In the race for deep space discovery, the Australian Square Kilometre Array Pathfinder (ASKAP) is pushing light years ahead. The telescope conducted its first survey of the entire southern sky in record speed and detail, creating a new atlas of the universe. Part of the Commonwealth Scientific and Industrial Research Organisation (CSIRO), the telescope mapped approximately three million galaxies in just 300 hours.

CSIRO Chief Executive Dr. Larry Marshall explains, “ASKAP is applying the very latest in science and technology to age-old questions about the mysteries of the universe, and equipping astronomers around the world with new breakthroughs to solve their challenges.”

The Rapid ASKAP Continuum Survey is like a Google map of the universe, where most of the millions of star-like points on the map are distant galaxies – about a million of which we’ve never seen before.

The telescope’s key feature is its wide field of view, which enables it to take panoramic pictures of the sky in amazing detail. Using ASKAP at CSIRO’s Murchison Radio-astronomy Observatory (MRO) in outback Western Australia, the survey team observed 83 percent of the entire sky.

“In a time when we have access to more data than ever before, ASKAP and the supercomputers that support it are delivering unparalleled insights and wielding the tools that will underpin our data-driven future to make life better for everybody,” notes Marshall. 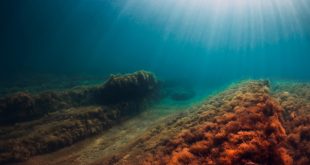 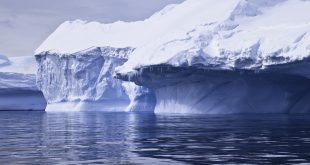 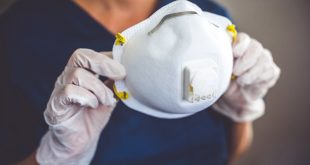