Artificial intelligence is not a new idea – it’s been around for hundreds of years. The ancient Greeks touched on it in their myths. Jonathan Swift conceived it in his 1726 description of “The Engine” in Gulliver’s Travels. Today, it’s no longer the stuff of fantasy, but a burgeoning area of research with implications for everything from better medical diagnoses to self-driving cars. In fact, the market for AI-related products is predicted to reach $47 billion by 2020, according to the International Data Corporation (IDC), and the field has attracted significant investment from Google, Facebook, Baidu and other technology leaders.

In 2017, the Canadian government jumped on board with $125 million in funding for a Pan-Canadian Artificial Intelligence Strategy, handing the playbook to the Canadian Institute for Advanced Research (CIFAR), a renowned hub of scientific inquiry founded in 1982 by Fraser Mustard.

CIFAR has since been working with three new AI institutes for deep learning and reinforcement learning: the Alberta Machine Intelligence Institute (Amii) in Edmonton, the Montreal Institute for Learning Algorithms (MILA) and the Vector Institute in Toronto. CIFAR also funds AI and society programs, and this past December organized the first annual meeting of the Pan-Canadian AI Strategy, which showcased the first cohort of Canada CIFAR AI chairs, and 40 of the nation’s leading AI researchers.

Canada’s emergence as a global AI leader is due in large part to the decades-long work of a group of researchers funded by CIFAR, led by Chief Scientific Advisor at the Vector Institute, Geoffrey Hinton (also with the University of Toronto), along with Yoshua Bengio at the University of Montreal, who launched MILA, and Yann LeCun, Facebook’s Director of AI Research. Their work made fundamental advances in AI, driving knowledge that enabled computers to better perceive patterns and make accurate predictions using artificial neural networks, similar to how humans learn.

Based at 133 universities and research centres around the world, CIFAR has 404 fellows, scholars and advisors. Since its inception, it has been associated with 19 Nobel Laureates. In addition to funding from the governments of Canada, British Columbia, Alberta, Ontario and Quebec, CIFAR also receives support from national and international partners, as well as individuals, foundations and corporations. CIFAR’s international partners include the Gordon and Betty Moore Foundation, Bill and Melinda Gates Foundation, Chinese Academy of Sciences, and Inria in France. 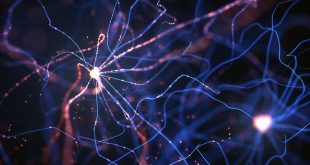 The idea that machines could learn – Audacious genius 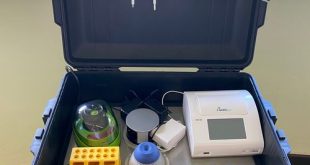 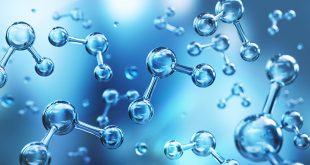 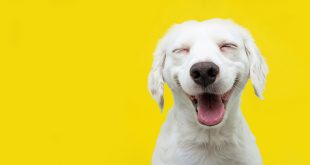 Humankind’s best friend may very well be our champion in fighting COVID-19.