Millions of people could face an increased risk of malnutrition as climate change threatens their local fisheries. New projections examining more than 800 fish species in more than 157 countries have revealed how two major, and growing, pressures – climate change and over-fishing – could impact the availability of vital micronutrients from our oceans. Analyses by an international team from the U.K. (led by scientists from Lancaster University), the University of B.C. and the Ocean Frontier Institute at Dalhousie University (featured in the 35th anniversary issue of BioLab Business) reveal that climate change threatens the supply of vital micronutrients from fisheries in 40 percent of countries. An article about the study was published by Current Biology.

Professor William Cheung, co-author from the University of British Columbia, said: “As well as highlighting the growing threat of climate change to the food security of millions of people, our study also offers hope for the future. Armed with nutritional information about different fish species, many countries have the capacity to adapt their fisheries policies to target different more resilient fish species. By doing this, these nations can ensure a more reliable supply of micronutrients for their people.” This research was funded by the European Research Council, the Royal Society, the Leverhulme Trust and NSERC Canada. 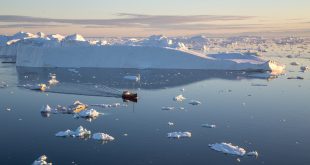 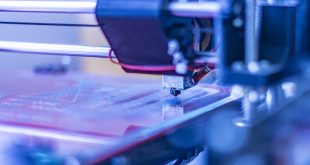 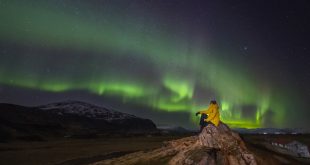 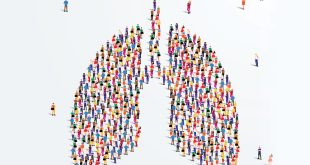